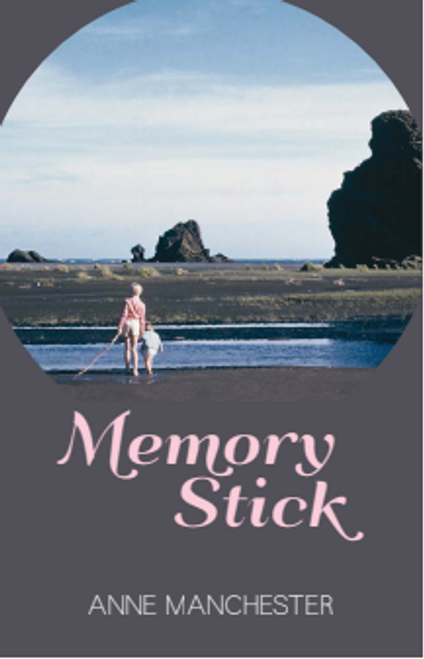 Born in Hamilton in 1950 with a penchant for drama, Anne Manchester was perplexed by her remote, at times cruel, mother, and frustrated by the strictures of a post-war upbringing. University life in Wellington was her Shangri-La and she launched into it at full tilt, demonstrating against the Vietnam War, waitressing in Suzy’s Coffee Lounge, losing her virginity to a gay man, taking part in university revues with Paul Holmes and Roger Hall and, despite her feminist beliefs, finding herself crowned Miss Victoria University.

Anne began work as a film editor and took off on her OE, bringing an English husband home with her. They moved into a cottage in Eastbourne, where Anne has lived ever since, through the upbringing of two firecracker sons and the loss of one through a tragic accident, a career switch to journalism, an unstinting passion for theatre and for travel, abuse at the hands of a church minister, divorce, remarriage and the joys of becoming a grandmother. Her early activism, which continued through the ’80s and ’90s with her support for abortion law reform and the decriminalisation of homosexuality, came together with her work as a journalist when she was employed as co-editor of the nurses organisation magazine Kai Tiaki Nursing New Zealand with Teresa O’Connor. Both of them found themselves fighting for their professional reputations when they scandalised readers with a photo essay of elderly people that featured nudity.

Memory Stick is the story of a passionate woman living in the thick of things over seventy years of societal and cultural change, and surviving her share of tragedy, heartbreak and mistakes with courage and chutzpah. Written with a journalist’s flair, it’s a lively and entertaining read.

Abigail and the Restless Raindrop