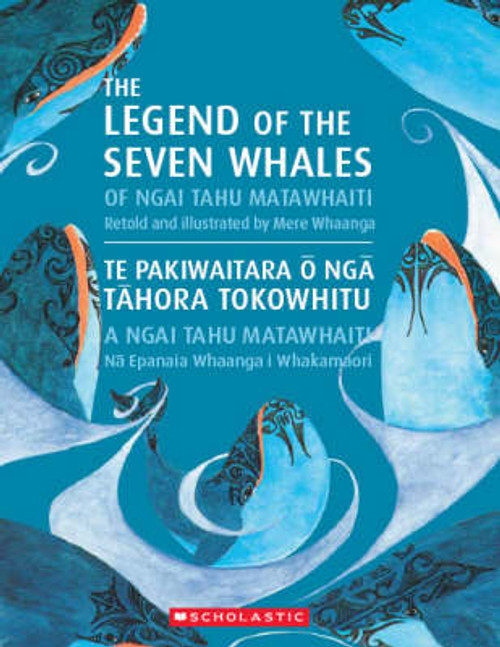 Originally published by Mahia Publishers in 1988 and then by Scholastic NZ Ltd in 1990, this is the legend of how the islands east of Wairoa came to be. Mere made the commitment to her father Te Hore (Horace) Epanaia Whaanga that this story would be published. Mere took on the role of writer and illustrator and her father then retold the story in Maori. They agreed that both languages would be included in the finished book.