Hit & Run: The New Zealand SAS in Afghanistan and the Meaning of Honour 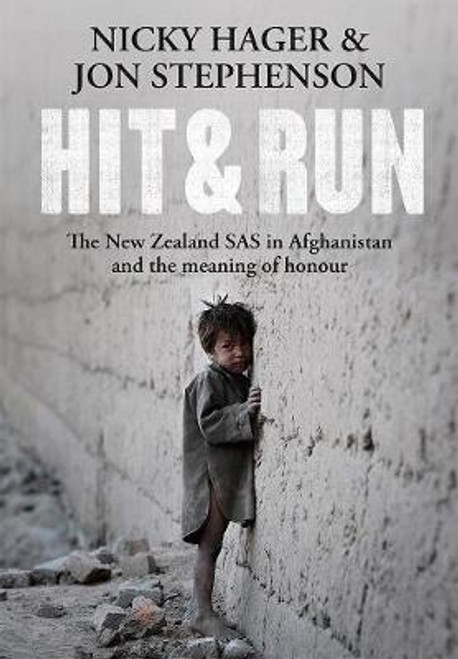 Hit & Run: The New Zealand SAS in Afghanistan and the Meaning of Honour

In August 2010, a New Zealand soldier died in a roadside bomb blast in Afghanistan. In retaliation, the New Zealand SAS led a raid on two isolated villages in search of the fighters they suspected were responsible. They all knew the rules. Prior to firing weapons, their freshly issued orders said, ‘the commander approving the strike must determine that no civilians are present.’ If they could not assess whether civilians were present, firing was prohibited. But it all went horribly wrong.

None of the fighters were found but, by the end of the raid, 21 civilians were dead or wounded. Most were children or women, including a three-year-old girl who was killed. A dozen houses had been burnt or blown up. The operation was personally approved by the prime minister via phone from New Zealand. More missions against the group of fighters and more potential crimes of war followed, including the beating and torture of a prisoner. Afterwards no one took responsibility. The New Zealand military denied the facts and went to great lengths to cover things up. This book is the story of those events.

It is, at heart, about the meaning of honour; about who we want to be and what we believe in as New Zealanders.

Shooting From the Shadows

Intro: A Practical Guide to Journalism in Aotearoa New Zealand

An Exquisite Legacy: The Work and Art of New Zealand Naturalist G.V. Hudson