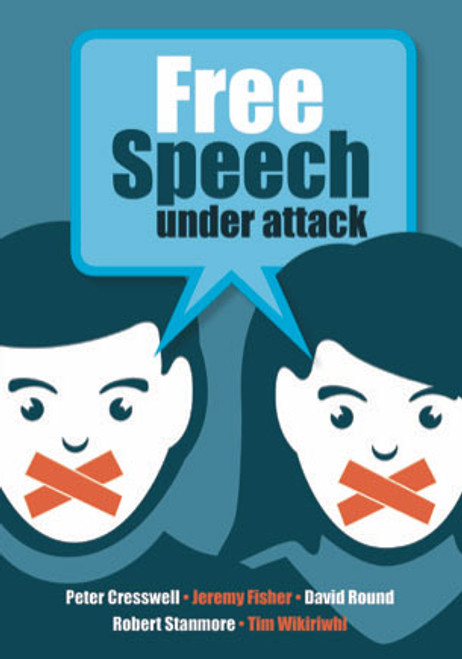 This book explains the struggle for free speech in England over several centuries and how it was an established right by the time that British law came to New Zealand in 1840.

In the 21st century new forces have arisen to try to limit free speech on the grounds that certain statements might offend minorities. In fact, offending people is one of the by-products of free speech and is no argument for restricting it.

The current moves to limit free speech on such spurious grounds as "religious hate speech" are the work of power elites whose eventual aim is to limit, if not altogether abolish, the right to criticise powerful minorities and indeed Authority itself.

In recent years there have already been too many encroachments on free speech by the misnamed Human Rights Act 1993 and the Harmful Digital Communications Act 2015 - all part of a step-by-step erosion of this ancient and necessary right. This book is a useful, informative and powerful exposition of this supremely important issue.

Under the Covers: Secrets of a Magazine Editor

The Reinvention of Humanity