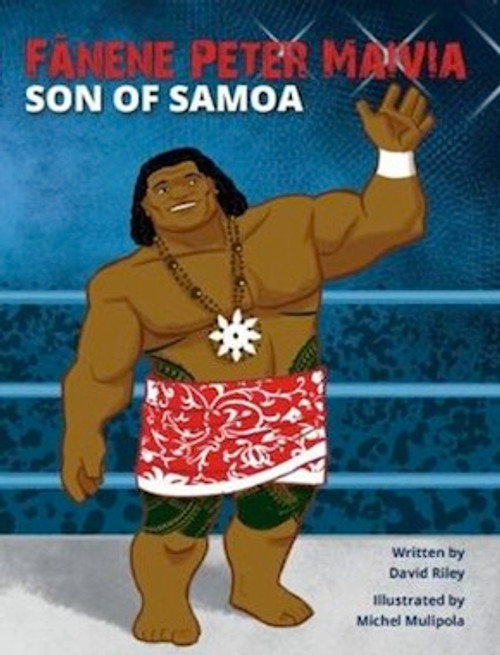 China and the Pacific: The View from Oceania

Niue and the Great War

Tatau o i le Matafaga (Let's Go to the Beach)