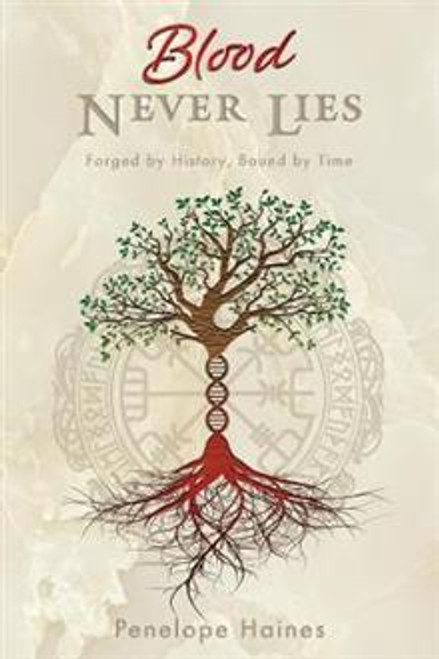 All families have stories. All families have history reaching back across time to the ones who came before. In the ninth century, an Irish healer rescues a Viking warrior from the sea. Can the story of Ciarnat and Thorkell reach through time and affect a sceptical 21st-century woman?

A thousand years have passed since Vikings raided the coastal villages of Ireland. The names and stories of those who suffered then has been lost, falling gently into oblivion, wiped from the written record. But there's another invisible repository of history. Tied to every strand of DNA, borne in our blood and stamped into every cell of our bodies, is a living memory of our ancestors. When Erin discovers she is pregnant, she's thrilled but troubled by terrible nightmares. Each night she returns to the same fiery scene of a woman forced to bear witness to an unspeakable atrocity. Soon she is physically reliving experiences from centuries earlier. As past and present become inextricably entwined, a tale of violence a thousand years old threatens to repeat itself.

Toto Among the Murderers

I am the Universe