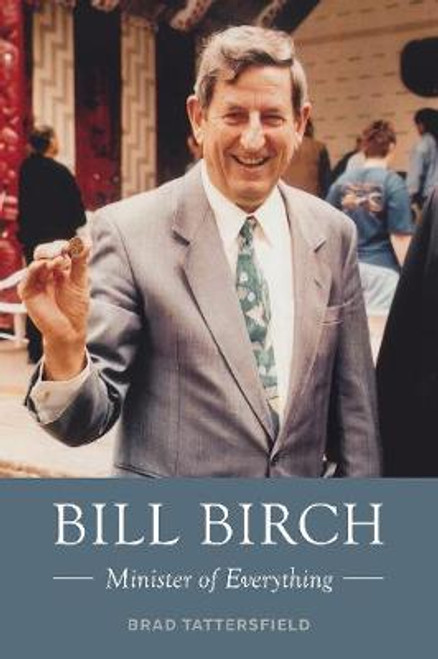 Bill Birch was the quiet achiever of New Zealand politics. A trusted lieutenant to Prime Ministers Muldoon, Bolger and Shipley, Birch was at the heart of the action across a turbulent quarter-century of political and social change. From 'Think Big' and the Employment Contracts Act to overhauls of immigration, health, ACC, fiscal management, industry training, electricity markets and producer boards, Birch managed controversial, risky reforms, and much of what he achieved endures today.

As Bill English says: "I think he was the major force for stability and sometimes the only force for stability. These were, compared to what we deal with now, very tempestuous times. In a caucus that's always under pressure, you need people capable of exercising considered judgement, and the caucus looked to Bill in practical terms." Birch's story, from humble rural Waikato roots to political change-maker, is of an ordinary New Zealander who achieved extraordinary things. He was a legendary workaholic, the 'doer' who shunned the limelight and did the hard yards behind much of New Zealand's economic transformation.

He tells all in "Bill Birch - Minister of Everything", written by former staffer and journalist Brad Tattersfield.

The Basis of Everything

Jacinda Ardern (I Know This to be True)

Feed Me Feed Me