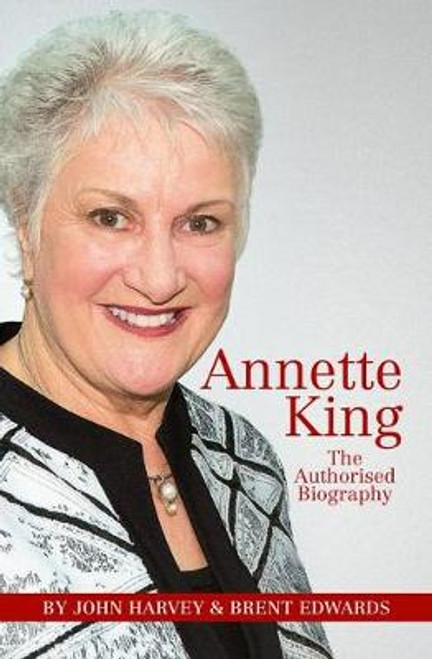 Annette King is New Zealand's longest-serving women MP (1984-2017) less three years in the wilderness from (1990-1993). In her 30 years in Parliament, she spent 15 in government (10 as a cabinet minister) and 15 in opposition. She is a former deputy leader of the Labour Party, and held a number of senior cabinet portfolios. This book will take a dual approach to her life and political career.

Annette's career embraces a tumultuous time in New Zealand politics and Labour politics... Rogernomics and Lange's independent foreign policy; the 1990s and advent of MMP; the refinement of Rogernomics under Ruth Richardson etc; the rise and nearly fall of Helen Clark; the Clark government; the subsequent nine years of difficult and troubled opposition for Labour; and eventually the rise of Jacinda Ardern.

Annette played pivotal roles in all these eras, often as the peacemaker or as Auntie Annette. She became a mentor for many of the prominent members of the Ardern government and, of course, played a lead role in the 2017 election campaign and subsequent negotiations.

The book will give rein to Annette's voice, but also feature other prominent figures including Jacinda.

Hey Woolfie: Welcome to the World

Swim: A Year of Swimming Outdoors in New Zealand

The Nation Waited: The First Attempt to Fly the Tasman Sea

The Hero from Nithdale Station

The Black and the White